Together, We Honor Those Who Have Served

Home > Blog > Together, We Honor Those Who Have Served 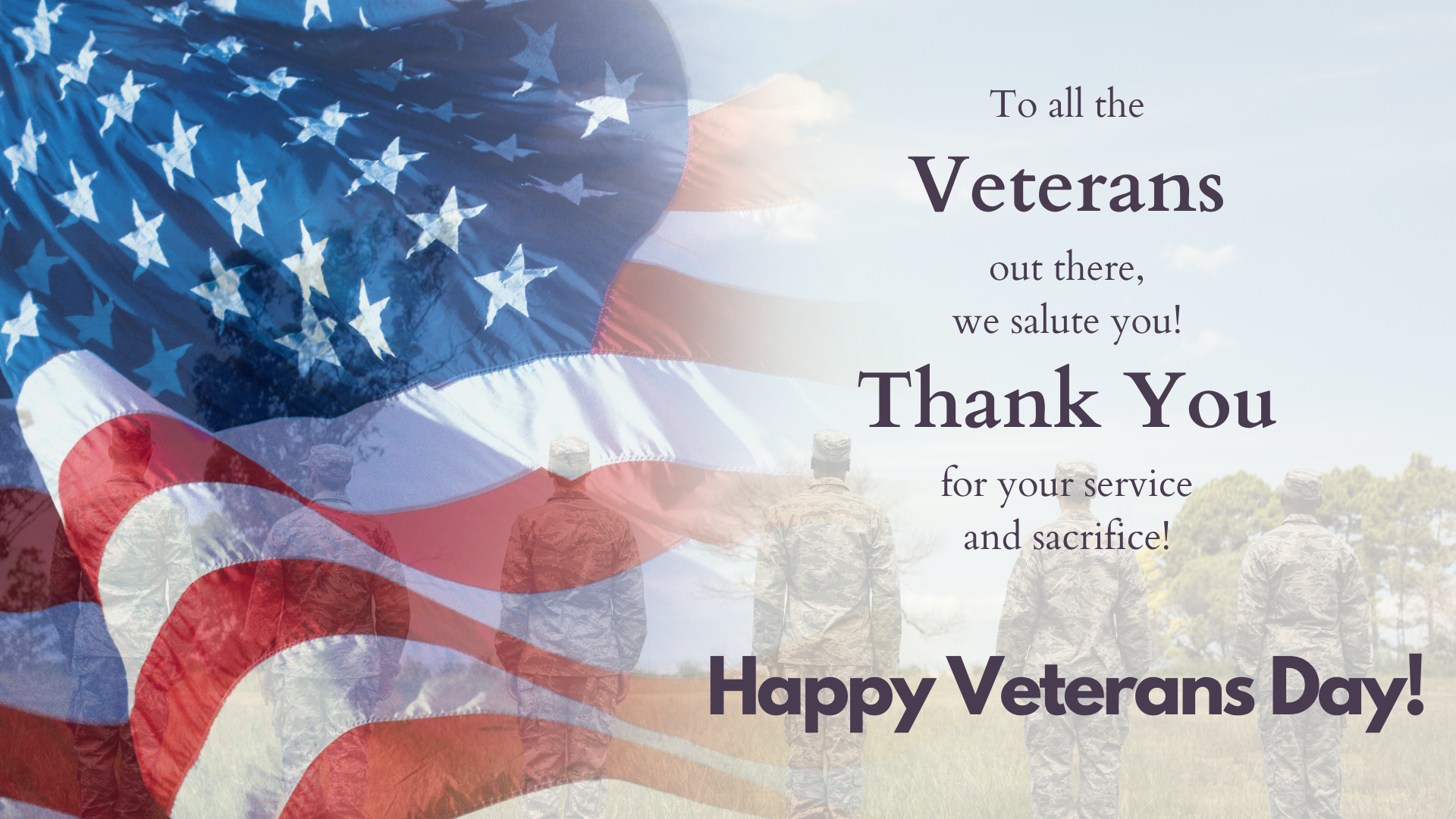 Together, We Honor Those Who Have Served

Posted at 18:29h in Education by NTB-Cindy

At that moment I made a promise, “If I ever have the chance, I will give back to the US military”.

At this point in my life I had no plans to move to the US, I had no idea if I would ever have the opportunity to pay them back, but as rescuing my daughter, I made that promise my mission. As soon as I had the chance, I started finding my ways to work, guide, support, and mentor the transitioning officers of the Special Forces of the US.

This Thursday, November 11th is Veterans Day. This day honoring those who have risked their lives serving our countries always makes me think of the time in March 2004. I made the most challenging decision of my life to fly to the Dominican Republic, against the Spanish government’s advice. That very same day I made a promise to myself and the Universe. Let me backup a bit to tell you the reason why I have been collaborating, volunteering, coaching, and mentoring Veterans and transition officers from the Special Forces of the United States.

I was finalizing adoption paperwork and getting ready to pick up my daughter from an orphanage in Port au Prince, Haiti when Haiti got into a Coup d’etat in March 2004. I bought a ticket to fly to Santo Domingo because there weren’t any flights to Haiti, the airport was closed since the Coup d’etat had started two weeks before.

A few days before I flew, I received a call from my lawyer in Haiti advising me that Ili’s paperwork was in the federal offices and all the federal offices were burned down. He told me to forget about my daughter and the adoption entirely until the Coup passed. He suggested restarting the adoption process, and that most likely I won’t be able to get Ili but I could totally find a new daughter. Well, if you are a mother you know that is NOT an option. At that point, I never met Ili in person but I had a couple of photos of her and she was already my daughter. I wasn’t going to let this slide. At the time I had a 9-year-old son, Pol, who was going to stay with my parents until I could come back from Haiti with my daughter. It would take an indefinite amount of time since I had no paperwork. The adoption wasn’t final and, to be clear, taking a child from an orphanage without paperwork is kidnapping. In my determination to rescue my daughter I didn’t even think about any roadblocks or problems I would face once I arrived in Haiti.

To give you a sense of the levity of the situation, a couple of days before my flight a Spanish journalist was killed in the streets of Haiti. They had a really hard time repatriating the corpse, they had no access to him, the family was in the news claiming it every day, the Spanish government at that point was terrible at managing foreign affairs. And there I was, just another problem for them. All foreign residents and citizens were sent back to their countries from Haiti, there weren’t embassies or consulates operating in the entire country. Haiti was practically in a civil war and I decided I was going there to take my little girl to safety.

The day arrived, I flew from Barcelona to the Dominican Republic, which was smooth sailing until I got to Santo Domingo airport and realized there was no way to get to Port au Prince flying or any other way. Until I saw a guy in an Air Force uniform. I approached him and asked if they were going to Port au Prince. The officer said “yes ma’am, but we don’t fly civilians” I asked to speak with his superior. I explained my situation to him, then he replied, “We will take you there, but you were never here”.

At that moment I made my promise, “If I ever have the chance, I will give back to the US military”. At this point in my life I had no plans to move to the US, I had no idea if I would ever have the opportunity to pay them back, but as rescuing my daughter, I made that promise my mission. As soon as I had the chance, I started finding my ways to work, guide, support, and mentor the transitioning officers of the Special Forces of the US.

Without their help, I don’t know if I would have been able to get my daughter. The rest of her story is in my new book “The Fabulous Brain”.

For that and for everything you do for this country and the world, I thank you for your service today and always, I salute you!

Listen to the Make it Brain podcast for all 10 episodes. Listen now on Spotify and Apple Podcast.

This book features real cases from Gemi’s work as a Brain and Behavior Coach. These personal stories show the trans-formative power of choice and determination.

This will close in 0 seconds