Help the Special Operations Members in their transition!

Home > Blog > Help the Special Operations Members in their transition! 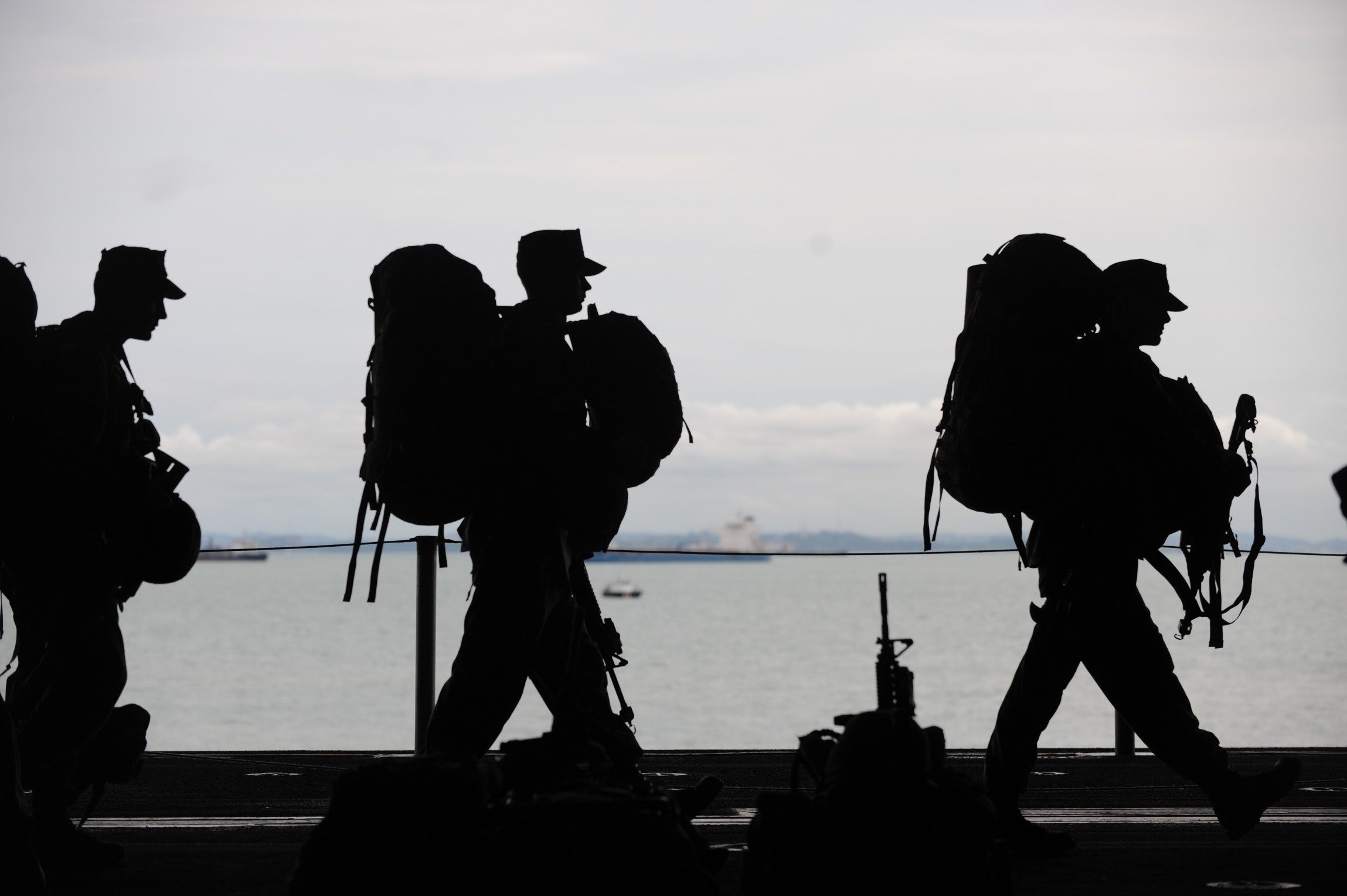 Help the Special Operations Members in their transition!

Posted at 14:08h in Community by NTB-Cindy

My connection with the Special operations guys and the military in general started in 2004 when I went to Haiti to rescue my daughter, Ili during Haiti’s Coup d’état. Haiti’s airport was closed and I flew to the Domincan Republic against the government of Spain’s advice. When I got to Santo Domingo (SD) airport I found there weren’t any flights to Port au Prince (PAP) airport. That could have been a set back….

It was a difficult situation from the moment I left Barcelona’s airport. I didn’t have a ticket to get to Haiti. All I had with me was a strong will and a powerful belief of “everything always works out for me”. As soon as I got to the SD airport I tried to find a plane to take me to PAP airport. Nothing! No commercial flights, no private jets, no one was flying there because no outsiders were allowed in the country at that moment, in fact two weeks earlier all foreign residents were sent back to their country. All of a sudden I saw a US air force guy, I asked him if they were going to PAP. He said, “yes ma’am but we fly in a military plane, no civilians are allowed.” I asked him if I could speak to his superior. I met his superior, and asked him for transport and he said “Yes, but you haven’t been here”.

My promise to them happened in my mind. “I will give back if I am given the chance.” Little did I know I was going to move to the US 9 years later. After all those years of studying and researching the brain and human behavior, it only took me 1 year to create my own business once I moved to the US. The promise has always been in my mind even though I had no idea how I was going to accomplish it. First, I got involved with the Veterans Outreach program, then the Suicide Prevention Council, after that the Veterans Collaborative, and the latest The Honor Foundation which brought me and my promise to a whole another level. With THF I am coaching the greatest in the military, Special Ops guys, it is such an honor and a pleasure to work with these super smart, and strong men and women. The one thing I found is missing for them is the “prevention” piece.

These guys give to our country 10 to 30 years of their life without the tools they need to reintegrate and find a new purpose outside. They are not made for the world they have to encounter outside after so many years of extreme stress, 20 hours day work, deployed uncountable times, facing death constantly and grieving for their team throughout their entire career. They work for the most powerful business on Earth, the US Government, and yet they are not given all the tools they need to take care of their health during their years in duty and to retire safely.

22 daily suicide attempt/success within the military/veterans community. Within this horrifying statistic there is no mention of Special Ops guys just because they are 1% of the Elite in the military. These guys are trained machines capable of giving everything on the field for us and their team. We can’t keep ignoring the fact that there is a whole population unattended and when they are out and they go rogue the damage is devastating. Not their fault!

They are treated like robots, institutionalized to the point they lose the sense of self to become “we”. They need extra support while they are in active duty, they need more tools to address TBI and PTSD while they are in duty and they need to be educated in how they have to take care of themselves once they are out but the one thing they need the most is a new purpose because when they are sent out without it, they have nowhere to go, no responsibilities to attend to and a sense of not belonging that would kill anyone.

Working with them has given me the opportunity to redefine my purpose in life and for that I am forever grateful to them. In Honor of the Special Operations Officers in this country, Nourish the Brain is creating a Foundation devoted to provide Brain & Behavioral health through nutrition and the science of the mind for these amazing human beings. Finally, I feel I can give them back in a way that will make a difference in their life.

Thank you for your service men and women of the special forces in the United States, once again you have changed my life!

Now, to all of you that are reading these words, I need to ask you a favor for them. I am working on getting them more eyes, more attention and care. We need to put more pressure on the Government to do more for them from the get go.

NTBI has created a form for you to sign and be part of the change for these guys. We are shooting for 100,000 signatures to send to the White House, Senate, and House of Representatives to change the way they take care of the Elite in our military.

Gemi is so excited to share cutting edge content on her NEW Make it Brain podcast. Releasing on Spotify and Apple Podcast July 26th!

This book features real cases from Gemi’s work as a Brain and Behavior Coach. These personal stories show the trans-formative power of choice and determination.

This will close in 0 seconds